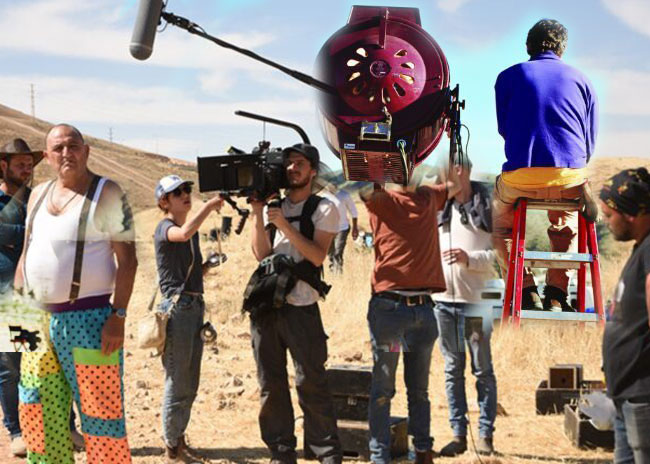 “This new partnership between the UAE and Israel will be extremely beneficial for our burgeoning Emirati film and television community by allowing our talented content creators to broaden their landscapes and develop skills from diverse expertise.”

The agreement will enable Emirati filmmakers to have representation at the International Film Lab for the first time ever. One UAE director will be invited to participate on the jury at the 2021 edition of the annual Film Lab competition.

The partners also agreed on initiatives including bilateral training and education workshops in areas such as script development, and a regional film festival to showcase Emirati and Israeli productions and co-productions.

The agreement has already made the provision for a regional film festival, whose location will be rotated annually between Abu Dhabi and Tel Aviv and which will showcase Emirati and Israeli productions and co-productions.

The fourth area of cooperation, the International Film Lab, will see Emirati filmmakers participate in the lab for the first time ever, with one UAE director invited to participate as a jury at the upcoming 2021 edition of the annual Film Lab competition too.

Lisa Shiloach-Uzrad, executive director of IFF, added: “The art of film is a universal language which can serve as a bridge between cultures and people. I believe this is a wonderful opportunity for collaboration through which we can learn, create and become closer to our neighbours in the Middle East.”

The greenest countries in the world

Sun Nov 1 , 2020
The climate change conference held in Paris in 2015 was an eye opener in terms of understanding the dire situation carbon emissions seem to be having on Earth's temperature. It resulted in 195 nations committing to lowering greenhouse gas emissions. This seems to be a start as a green initiative has been actively endorsed by governments and countries around the world and eco friendly measures taken to be a green country have been initiated. 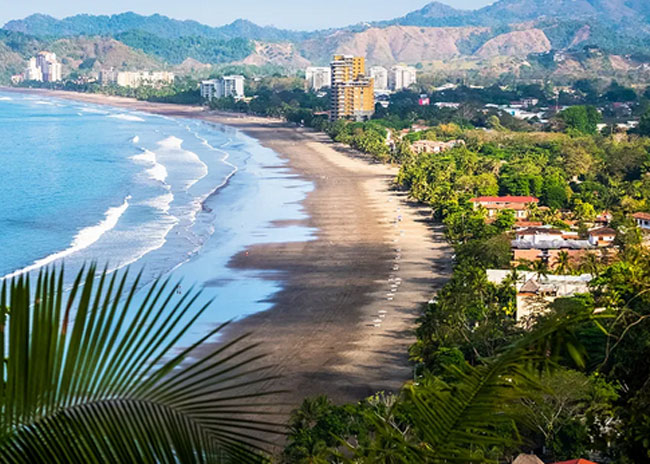