At the invitation of the Custodian of the Two Holy Mosques King Salman bin Abdulaziz Al Saud, the Prime Minister of the Republic of India His Excellency Mr.Narendra Modi paid an official visit to the Kingdom of Saudi Arabia on 29 October 2019.

At the invitation of the Custodian of the Two Holy Mosques King Salman bin Abdulaziz Al Saud, the Prime Minister of the Republic of India His Excellency Mr.Narendra Modi paid an official visit to the Kingdom of Saudi Arabia on 29 October 2019.

The two sides held bilateral talks during which they reviewed the historical and close relations that bind the two friendly countries and their peoples. They exchanged views on regional and international issues of mutual interest. They underlined the relations of friendship and partnership embodied in economic, social, cultural and civilizational ties between the people of the two countries, and the great common opportunities that provide a strong momentum for the development of relations between the two friendly countries.

The two sides re-affirmed their deep commitment to strengthen the strategic partnership envisaged in the ‘Riyadh Declaration’ of March 2010, which was reiterated during the visit of the Custodian of the Two Holy Mosques King Salman bin Abdulaziz Al Saud to India in February 2014, the visit of Hon’ble Prime Minister of India Mr.Narendra Modi to Saudi Arabia in April 2016, and the visit ofHis Royal Highness Crown Prince, Deputy Prime Minister and Minister of Defence to New Delhi in February 2019.

The two sides expressed satisfaction at the establishment of Strategic Partnership Council between the two countries and the signing of its founding document by His Royal Highness Crown Prince, Deputy Prime Minister and Minister of Defence from the Saudi side, and the Hon’ble Prime Minister from the Indian side, and their satisfaction at the agreements and memorandums of understanding exchanged during the visit between the Government and private entities in both countries.

Both sides expressed appreciation for the progress of bilateral relationship in political, economic, security, defence, manpower and people to people exchanges, in recent years, which have strengthened the bilateral relations. They expressed satisfaction at the high-level consultation and coordination between the two countries on regional and international issues of mutual interest, in the framework of their responsibility towards promoting peace, stability and security in the world.

The two sides discussed regional and international issues of mutual interest,and reiterated their categorical rejection of all forms of interference in the internal affairs of countries, andthe need for the international community to fulfill its responsibilities towards preventingany attacks on the sovereignty of States.They stressedthe Security Council Resolution (2254) with regard to the situation in Syria, and emphasized the importance of preserving the unity of Yemen and achieving its security and stability, and the importance of a political solution to the Yemeni crisis on the basis of the GCC initiative,the outcomes of the Yemeni National Dialogue and the Security Council Resolution (2216). Both sides expressed hopefor achieving a just, comprehensive and lasting peace in Palestinebased on the Arab Peace Initiative and the relevant UN resolutions, to guarantee the legitimate rights of the Palestinian people and the establishment of their independent state on the 1967 borders with Jerusalem as its capital.

The two sides agreed on the importance of bilateral engagement to promote ways to ensure the security and safety of waterways in the Indian Ocean region and the Gulf region from the threat and dangers thatmay affect the interests of the two countries including their national security.

The two sidesstressed that the extremism and terrorism threaten all nations and societies. They rejected any attempt to link this universal phenomenon to any particular race, religion or culture. Both sides expressed their rejection of all terrorist acts and stressed the need to prevent access to weapons including missiles and drones to commit terrorist acts against other countries.

The two sides noted the continued positive economic transformation in both countries and stressed the importance of expanding the trade and investment ties in order to advance the strategic cooperation. They expressed happiness with the positive trend in the bilateral trade over the recent years and reaffirmed the further deepening of trade and investment cooperation between the two countries under the Vision 2030 of the Kingdom of Saudi Arabia.The two sides urged the business communities in the two countries to utilize the investment opportunities in both countries, especially in the fields of infrastructure, mining, energy including renewables, agriculture, technology transfer, and in the areas of skilled human resources in information technology, electronics and telecommunications.

During the visit, a number of MoUs were signed in several areas, including Energy, Civil Aviation, Security Cooperation, Defence, launch of RuPAY Cards and regulation of medical products to further strengthen cooperation across the sectors.

At the end of the visit, the Hon’ble Prime Minister of India expressed his gratitude to the Government and people of Saudi Arabia for the warm hospitality extended to him and the accompanying delegation.
He affirmed India’s great welcome and support for the Kingdom’s forthcoming Presidency of the G20in 2020, and that he looks forward to participate in the next summit of the leaders of the G20 countries to be held in Riyadh.He praised the great efforts being exerted by the Kingdom within the framework of the G20.

The Custodian of the Two Holy Mosques expressed his best wishes for the health and happiness of the Hon’ble Prime Minister of India, and for the progress and prosperity of the friendly Indian people.

The Custodian of the Two Holy Mosques welcomed the invitation extended to him by the Hon’ble Prime Minister to visit India, to complete the consultations and discuss matters of bilateral cooperation and regional and international issues of mutual interest, to serve the interests of the two friendly countries and their peoples. 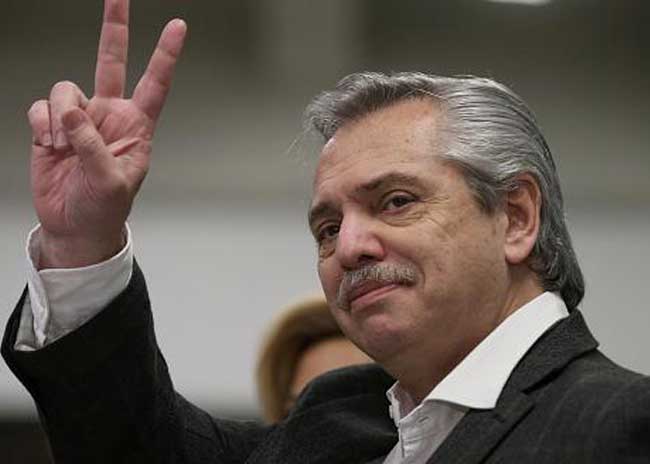