Both sides condemned terrorism in all its forms and manifestations and stressed the need for strengthening international cooperation to combat terrorism in a comprehensive and sustained manner. They exchanged views on threats posed by globally proscribed terrorist entities including Al-Qaeda, ISIS, LeT, JeM and their affiliates. as well as ongoing concern over cross-border terrorism in South Asian region.

Both sides, reaffirmed to work together, inter-alia, through sharing information, best practices including on countering the online threat of radicalisation and to engage in capacity building activities to combat terrorism and radicalisation.

Both sides, acknowledging the increasingly transnational challenge of terrorism, which demands multilateral as well as bilateral cooperation, discussed procedure for pursuing designations of terrorist groups and individuals through available mechanisms. They also discussed cooperation in the UN and the FATF. 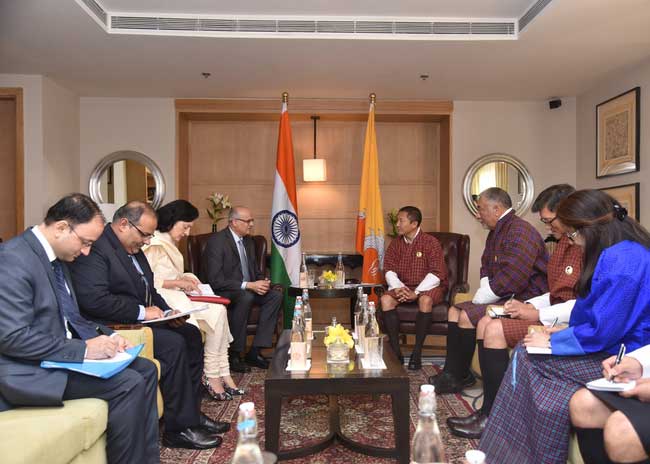