Shailesh Lakhtakia, Consul (Political and Consular) at the southeastern US, Indian Mission in Atlanta,  retired on July 31st, 2020 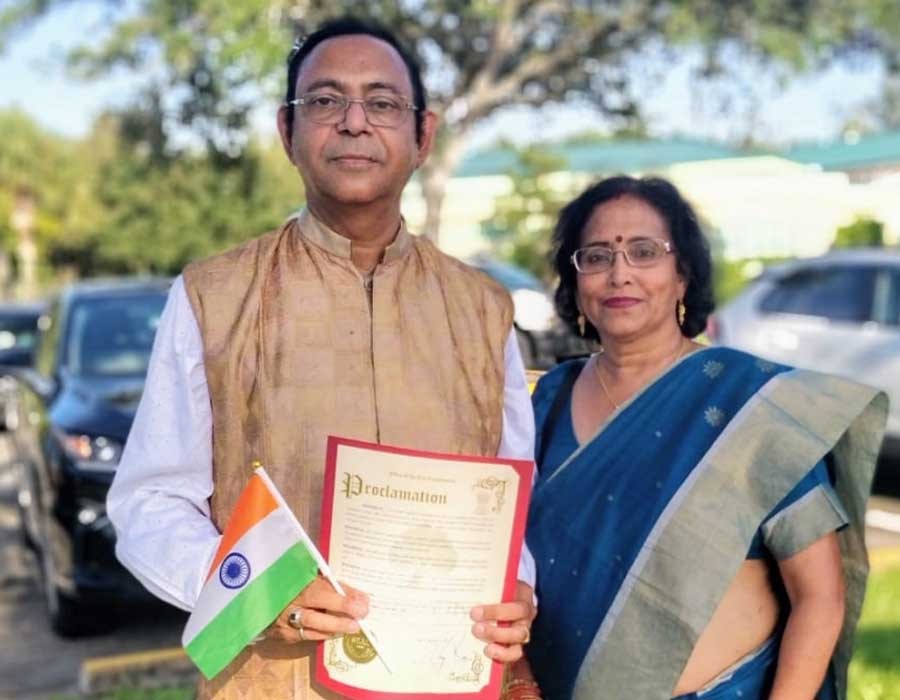 Shailesh Lakhtakia, Consul (Political and Consular) at the southeastern US, Indian Mission in Atlanta,  retired on July 31st, 2020

A Journey of Consul Shailesh Lakhtakia

Shailesh Lakhtakia was born on 18 of July 1960 in Lucknow, India, a city famous in India for ‘kebabs’ and a culture where respect for others, the palate and the clothes dominates one’s life considerably.

He then moved to New Delhi where he worked briefly with the Ministry of Commerce, Government of India from 1984 to 1987.

In 1987, he took up a new assignment with the Indian Foreign Service within the Ministry of External Affairs, Government of India, and has been with them since. With his wife Rashmi at his side, he has served the Indian Mission at various places, including the Headquarters at New Delhi, and diplomatic missions at Libya, Kyrgyzstan, Bahrain, and Mongolia. He was responsible for the work relating to finance, protocol, administration, accounts, consular, culture, civilian training, education, global cyber issues, commerce, publicity, counter terrorism, and political. His hobbies include philately and numismatics.

Amongst his many achievements during his Atlanta tenure, was his success in establishing the annual organization of the International Yoga Day as well as Diwali Fest with increased levels of participation and cooperation of several leading Indian Associations from the southeast etc.

He was also intensely involved with commemorating the 150th Birth Anniversary of Mahatma Gandhi, a major global initiative announced by India’s Prime Minister H. E. Narendra Modi, which included the installation of a Gandhi Bust on the Consular Lawns in Atlanta.

“Shaileshji is a warm and friendly person. During his tenure, he made important contributions to enhance satisfactory and successful delivery by Team Consulate. All the very best to him!”, said by Honorable Consul General Dr. Swati Kulkarni.

We wish all the very best for his retirement.

Tue Aug 4 , 2020
Presidential candidate of the People's Progressive Party/Civic Dr. Mohamed Irfaan Ali was sworn in as the ninth President of the Cooperative Republic of Guyana on August 2, 2020. 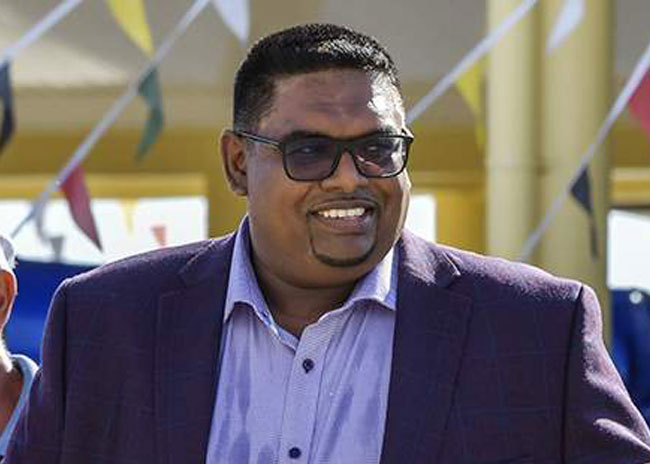