Ishmael Toroama is set to lead independence talks for the autonomous territory in the remote east of Papua New Guinea. 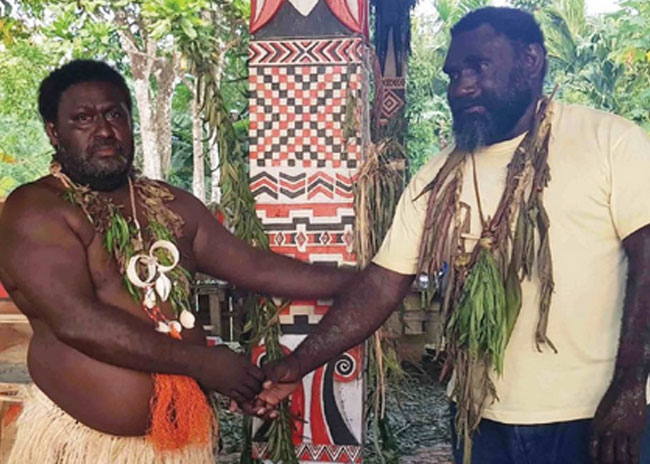 The general election was the first since Bougainville voted overwhelmingly to separate from Papua New Guinea at the end of last year, with Toroama defeating an open field, the Bougainville Electoral Commissioner said.

Bougainville, a mineral-rich and lush group of islands in the South Pacific, has developed little since a decade-long civil war that claimed as many as 20,000 lives came to an end in 1998.

Wed Sep 23 , 2020
Iranian President Hassan Rouhani used his speech at the United Nations General Assembly on Tuesday to denounce American pressure and send a message of resistance and resilience to the United States, signaling no matter the pressure, the Islamic Republic will refuse to budge. 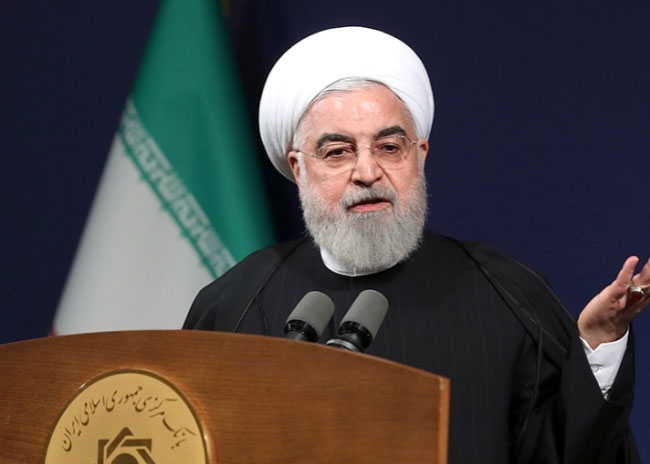