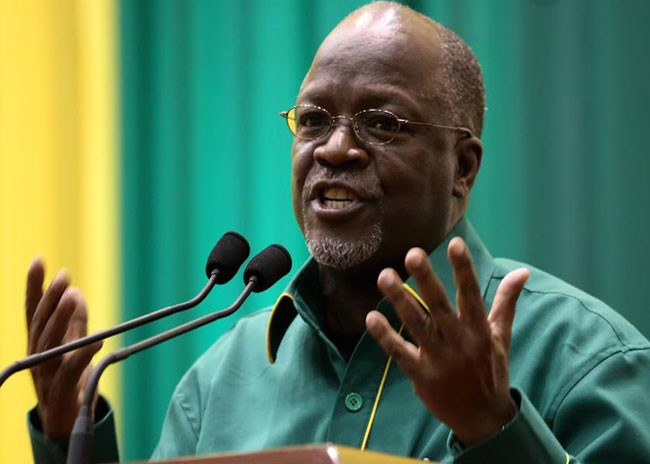 John Pombe Magufuli at the age of 61, has taken oath as President of the United Republic of Tanzania at a colourful Inauguration ceremony at Dodoma’s Jamhuri Stadium.

“It’s an important event – if only because it will be the first time in the history of Tanzania that a President is inaugurated in Dodoma,” said Dr Hassan Abbasi, the government Spokesperson.

Magufuli officially begins his second term in office after winning the October 28 polls. This second and non-renewable term is scheduled to end in 2025.

Magufuli holding a bible in his right hand and oath in the left hand, stood before Judge Ibrahim Hamisi Juma, Chief Secretary, John Kijazi, and took oath amidst scores of people, visiting Presidents and other dignitaries present on the occasion.

His Vice President, Samia Suluhu Hassan, took oath of office separately in Dodoma’s Jamhuri Stadium, a ceremony that was witnessed by thousands of Tanzanians alongside foreign dignitaries.

Mon Nov 9 , 2020
Joe Biden has defeated Donald Trump to emerge the 46th president of the United States of America 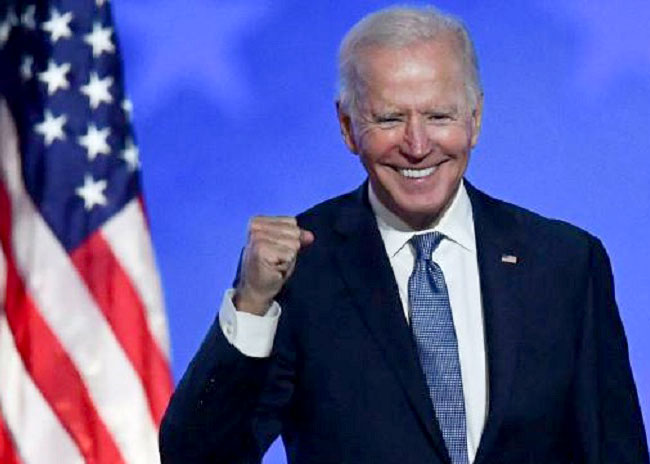