President Gotabaya Rajapaksa, who was elected in November, made use of his constitutional powers to dissolve parliament and called for elections on April 25.

Rajapaksa was elected to office last November but has said he cannot work freely because his powers have been reduced. He has also faced restrictions because the opposition commanded a majority in the 225-member parliament.

The new parliament will meet on May 14, the election commission said in a statement.

Tue Mar 31 , 2020
Prime Minister Narendra Modi had discussed about the global situation of COVID-19 pandemic with the President of the Russian Federation H.E. Mr Vladimir V. Putin on telephone 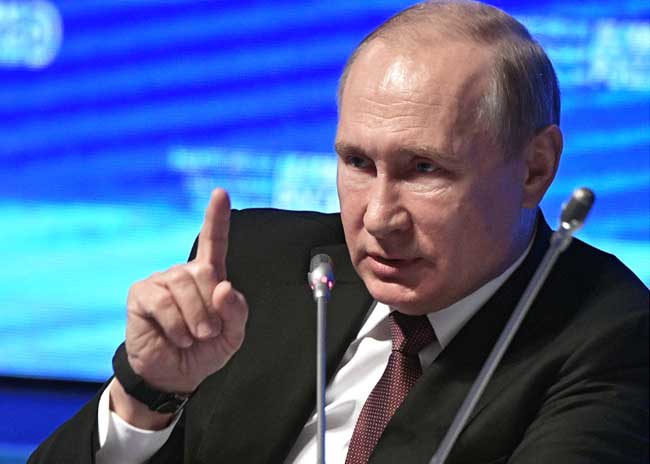