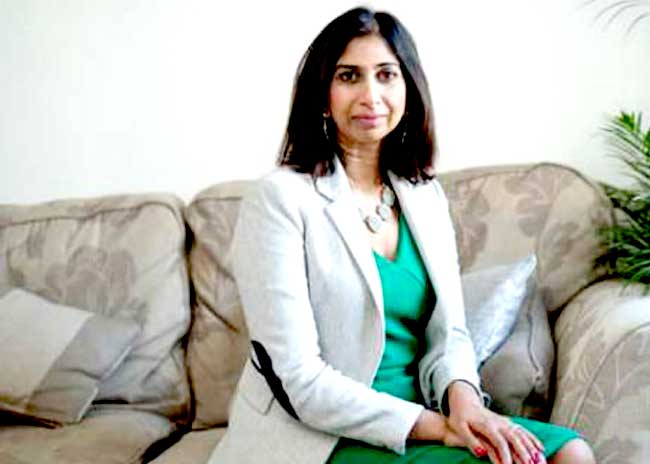 Suella Braverman is a 39-year-old minister, a barrister and a Cambridge University law graduate. She has specialised in public law and judicial review. According to reports, Braverman has claimed that her priority is the restoration of the people’s confidence in the British justice system.

As per reports, Braverman after the ceremony said that it was a great privilege to be sworn in as the attorney general and that the fact that she is only the second woman to be appointed to this position makes this an all the more historic. She also added that her top priority would be to restore the confidence of the people in the British criminal justice system.

Braverman’s new role means that she will have to oversee the functioning of various law officers departments. The departments will include independent prosecuting authorities, the Crown Prosecution Service (CPS) and the Serious Fraud Office.

Braverman was born in England to immigrant parents from Kenya and Mauritius, it has been reported that her parents have roots in Goa and South India. She has studied law at Queen’s College, University of Cambridge. She also has a Masters in law from the University of Paris.

Thu Feb 27 , 2020
Diplomat Abhishek Singh has been appointed India's next Ambassador to Venezuela, the Ministry of External Affairs (MEA) said on Thursday. 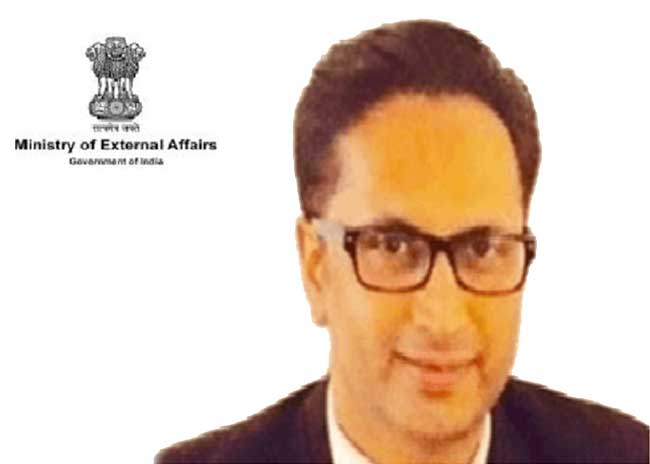