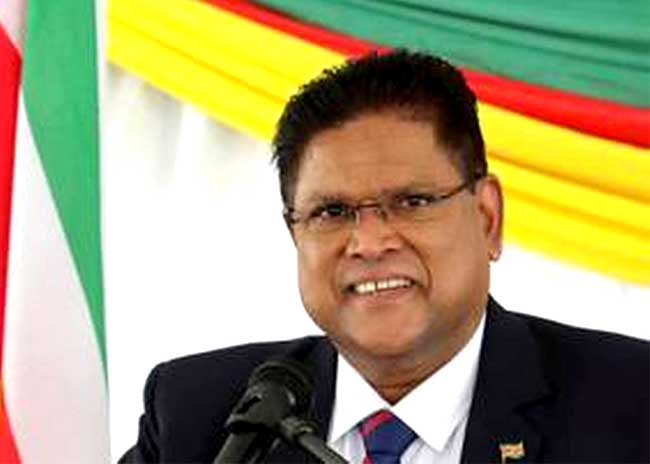 Indian-origin, Chandrikapersad ‘Chan’ Santokhi has been elected the president of South American country “Suriname”. A former Justice Minister, Santokhi of the Progressive Reform Party (PRP) was elected unopposed. He will succeed Desi Bouterse, a former military strongman, whose National Party of Suriname (NPS) lost the election in May as he sent the country to an economic precipice.

Chandrikapersad Santokhi was trained in a police academy in the Netherlands and rose to be the chief police commissioner of Suriname. He later served as the justice minister in an earlier administration in 2005.

Fri Jul 17 , 2020
Smartphone shipments in India fell 48 per cent in June quarter this year to 17.3 million units as the country faced an unprecedented shutdown due to COVID-19 pandemic. 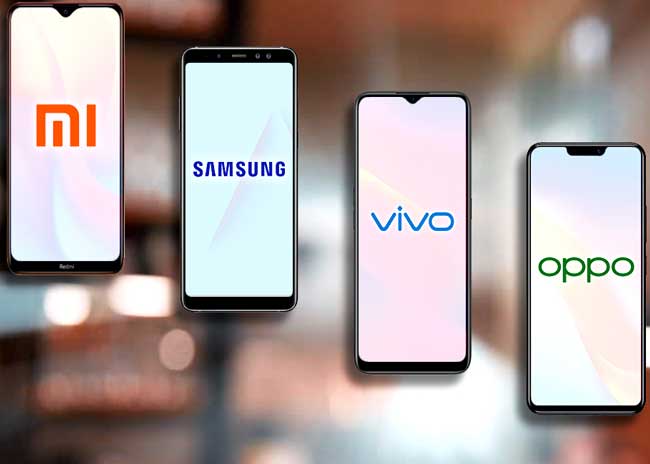