Keith Rowley sworn in as Prime Minister of the Republic of Trinidad and Tobago for a 2nd consecutive 5-year term. He is from the ruling People’s National Movement (PNM). 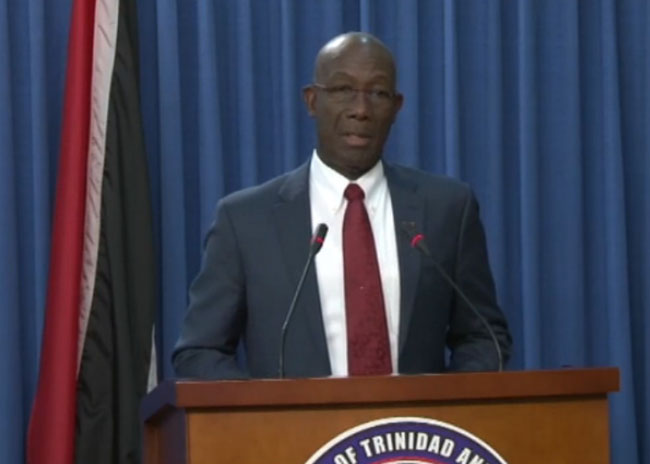 Keith Rowley sworn in as Prime Minister of the Republic of Trinidad and Tobago for a 2nd consecutive 5-year term. He is from the ruling People’s National Movement (PNM).

He first ran for political office in 1981, where he contested the Tobago West seat. To date Keith Rowley has the distinction of being the only Peoples National Movement (PNM) candidate to have contested a seat in a General Election in both Tobago and Trinidad.

Dr Keith Christopher Rowley is the Member of the House of Representatives for Diego Martin West in the Parliament of Trinidad and Tobago, where he has represented that constituency since 1991 having been re-elected in 1995, 2000, 2001, 2002, 2007 and 2010.

Dr Rowley first served in Parliament as an Opposition Senator from 1987-1990.

On September 7th 2015 Dr Rowley led the People’s National Movement to general election victory, to become the 7th Prime Minister of the Republic of Trinidad and Tobago.

Wed Sep 2 , 2020
Lebanon's ambassador to Germany Mustapha Adib is set to be designated prime minister on Monday ahead of a visit to Beirut by the French president who will press for long-delayed reforms to steer the Middle East nation out of its deep crisis. 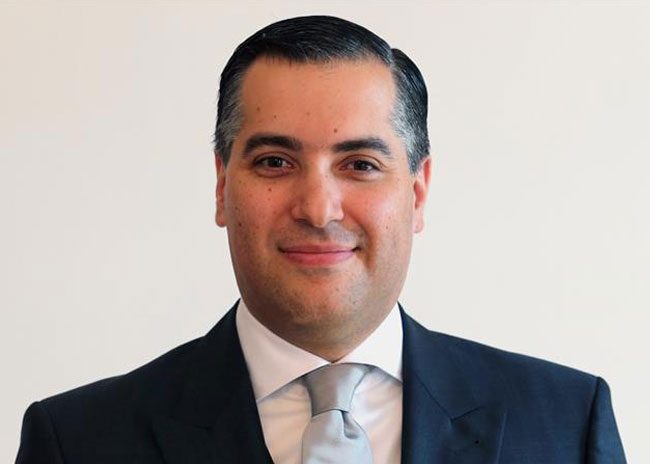