US Minister Counselor for Commercial Affairs Aileen Nandi, while addressing the Indo-US Economic Summit, said that US is trying to explore possibilities to strike a trade balance between the two nations.

He expressed concerns over the trade deficit of the US with India and the challenges American companies are facing by to invest in India.

During 2018-19, India’s exports to the US were worth around US$ 52.4 billion whereas imports stood at US$ 35.55 billion, according to the Indian government data.

“Bilateral trade relationship with India is broad and complex. The trade between the two countries has increased every year in the recent past. However, we are concerned about the trade deficit that we have with India,” Nandi said.

She also noted that they are aware of the challenges that US companies continue to face in India.

The bilateral trade between the countries stood at US$ 142 billion during 2018. During the January-July 2019 period, the trade between the two nations has increased 10.5 per cent as compared to the same period last year, she added.

Later, in a statement, Nandi said, since the political ties between India and the US has started to grow and diversify with conciliatory mode and big ticket Indian businessmen aggressively making their investments in the US, the bilateral trade would flourish in a manner that would address the concern of increasing trade deficit of the US towards India.

Thu Sep 19 , 2019
India and Belgium on Tuesday held discussions on the bilateral trade relations and set ambitious goals to enhance trade during the 16th Session of India-Belgium Luxembourg Economic Union (BLEU) Joint Economic Commission (JEC). Established in 1997, the forum is the main vehicle to discuss bilateral economic and commercial issues. Belgium highlighted its […] 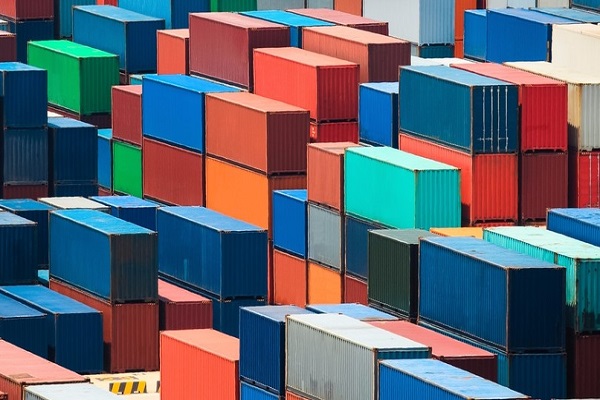