Their Majesties, King Carl XVI Gustaf and Queen Silvia of Sweden are on a State Visit to India, along with an official and business delegation of 100 people. This is His Majesty’s third visit to India following the State visit in 1993 and later in 2005.

The Royal couple was given a ceremonial welcome at Rashtrapati Bhavan on 2nd December. Later, the King of Sweden held discussions with Prime Minister Modi after which Prime Minister hosted him for a lunch. The two leaders inaugurated the first High-Level Innovation Dialogue initiated under the aegis of Joint Innovation Partnership Agreement signed during PM Modi’s visit to Sweden in April 2018. The Innovation Dialogue saw the participation of the researchers and business community supported by political leadership deliberated on ideas of future cooperation to find affordable, scalable technologies to tackle challenges of sustainable growth and minimizing the impact of climate change. 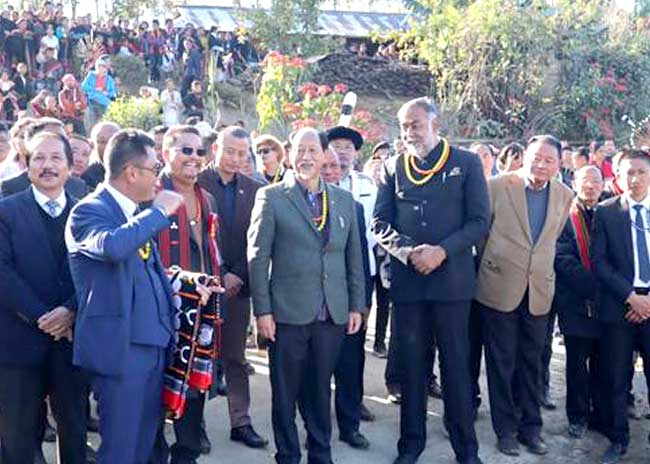